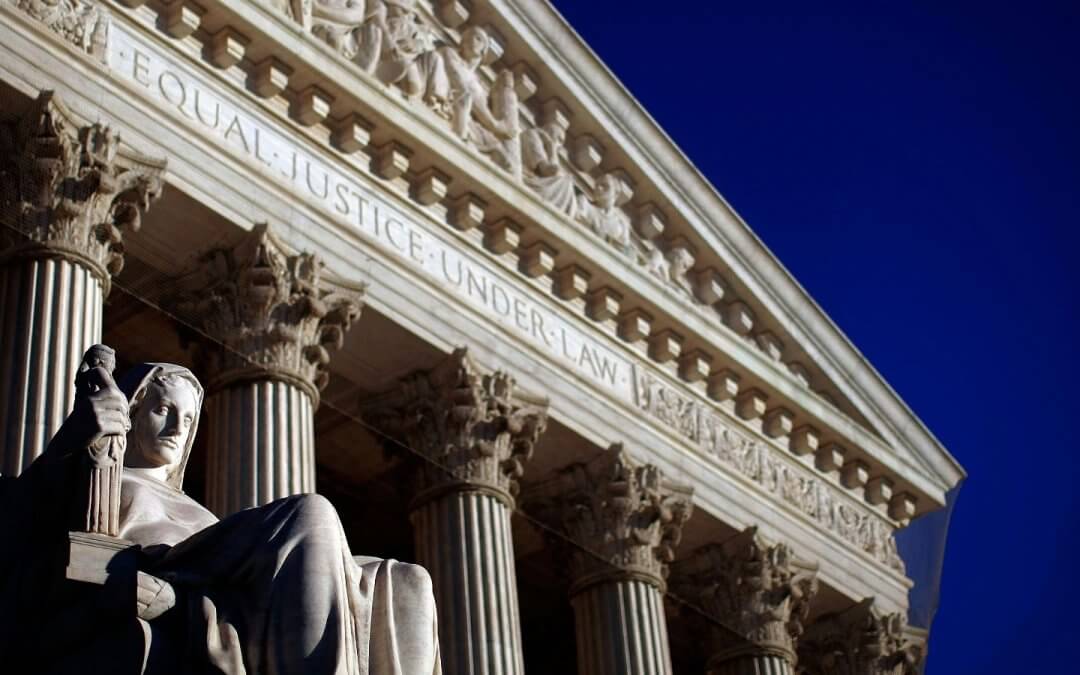 A 1992 court ruling may be getting a federal review.

Quill v. North Dakota established a precedent for mail-order business that inadvertently has affected companies conducting business over the internet.  In effect, the ruling allowed for states to collect sales tax only from companies operating a physical location within their borders.  Perhaps fine for relatively smaller, mail-order operations in the mid nineties, but the ruling has enabled modern e-commerce sites like Amazon to not collect sales tax from consumers.  Critics say the law puts local business at a disadvantage as they must factor sales tax into their prices.

24 years later, the other Dakota has passed a law aimed to reverse this ruling.  South Dakota legislators enacted a plan that forces retailers with more than $100k in annual sales to pay taxes on all their sales.  They have also filed suit for the law to be brought to federal court.

The Supreme Court is expected to mull the issue over for some time before reaching a decision.  In the meantime, e-commerce sites have lobbied against the tax as it removes their advantage over physical competitors.  Amazon has begun collecting tax in some states as they continue to build out distribution centers and physical storefronts.  However, the ruling would still significantly affect business as third-party sellers on Amazon would be responsible for collecting their own tax, and by extension, Amazon would be responsible for enforcing that tax collection.  If the law is overturned, look for Amazon to more heavily enforce standards on third-party sellers.

Companies conducting business online must be ready for the change and ensure they have policies in place to accurately collect and report tax to states. To be sure that your e-commerce strategy can grow and scale with regulatory changes, contact Link Source IT.  Our team can recommend ways to ensure your data is accurate, safe and reportable.